Hoffmann, Deborah
Genre:
A documentary of South Africa's quest for restorative justice following four cases that come before the Truth and Reconciliation Commission (TRC). For over forty years, South Africa was governed by the most notorious form of racial domination since Nazi Germany. When it finally collapsed, those who had enforced apartheid's rule wanted amnesty for their crimes. Their victims wanted justice. As a compromise, the Truth and Reconciliation Commission (TRC) was formed. As it investigated the crimes of apartheid, the Commission brought together victims and perpetrators to relive South Africa's brutal history. By revealing the past instead of burying it, the TRC hoped to pave the way to a peaceful future. Long Night's Journey Into Day follows several TRC cases over a two-year period. The stories in the film underscore the universal themes of conflict, forgiveness, and renewal. A white special forces officer, struggles to reach peace with the embittered wife of a black activist he killed 14 years before. A group of mothers, after enduring years of misinformation and denials by the authorities, learn the truth about how their sons were set up, betrayed and killed in a vicious police conspiracy. A liberation movement combatant who blew up a bar frequented by the security police expresses his remorse about the civilians killed, but the sister of a victim remains doubtful. A young black activist comes to recognize the anguish he caused by killing a white American student during a mob riot, while her parents see past their pain to embrace a new multi-racial South Africa. As it emerges from its tragedy, South Africa is showing the rest of the world that even the most bitter of conflicts can be addressed through honesty and communication. Long Night's Journey Into Day provides the definitive record of one of the most ambitious and innovative attempts at social reconciliation without precedent in human history. 2000 Academy Award Nominee, best documentary feature, 2000 Sundance Festival Film Festival, Grand Prize Winner, Best Documentary, ALA Booklist's Editor's Choice Award, best video of 2000. "This is an impressive, heart-rending film and it deserves wide circulation."- Archbishop Desmond Tutu. "This film raises fully as many questions as it answers. This makes it a thoughtful, provocative and deeply moving film." - Alice Walker. "The emotion of our hard experience comes through as unmediated drama. The film is a document of what we went through and itself becomes part of the experience."- Albie Sachs, Justice of the Constitutional Court of South Africa. "A beautiful and often disturbing reflection on the nature of truth and forgiveness."- New York Times.

Originally produced by California Newsreel in 2000. Complaints of a Dutiful Daughter The Black Press : Soldiers Without Swords Arc of justice : the rise, fall and rebirth of a beloved community Ida B. Wells : a Passion For Justice 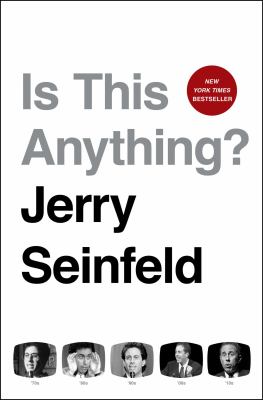 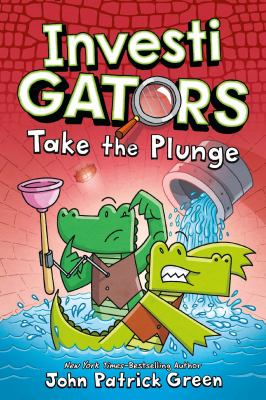