Kanopy
Genre:
Meredith Monk is a composer, singer, filmmaker, and director/choreographer. This tape includes interviews and excerpts from performance. A pioneer in what is now called "extended vocal technique" and "interdisciplinary performance," Ms. Monk has created more than 80 works of music, theater, dance, and film. A recipient of the MacArthur Foundation Fellowship, she has been acclaimed by audiences and critics as a major force in the performing arts. "When the time comes, perhaps a hundred years from now, to tally up the achievements in the performing arts during the last third of the present century, one name that seems sure to loom large is that of Meredith Monk. In originality, in scope, in depth there are few to rival her." Alan M. Kriegsman, Washington Post. 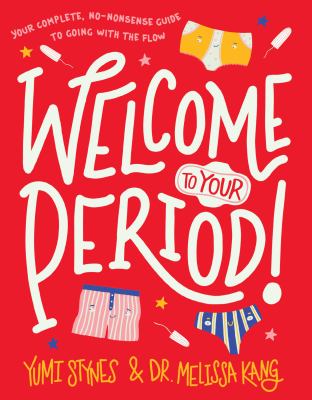 Welcome to your period! 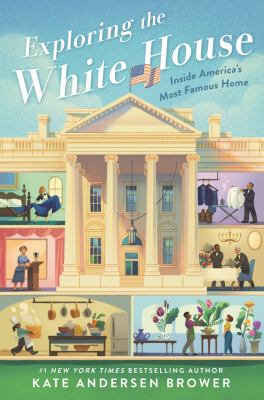 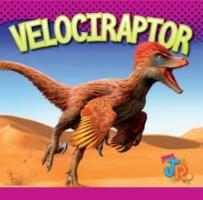