Moshinsky, Elijah
Genre:
This production is part of a famous series produced by BBC of all of William Shakespeare's plays. The resulting films, renowned for their loyalty to the text, utilized the best theatrical and television directors and brought highly praised performances from leading contemporary actors. In this classic comedy, three plots intertwine: the entangled love affairs of Demetrius and Helena, Lysander and Hermia, the comic performance of a "play within a play" by the tradesmen of Athens and the antics in fairyland of King Oberon and Queen Titania.

Originally produced by Ambrose Video in 1981. 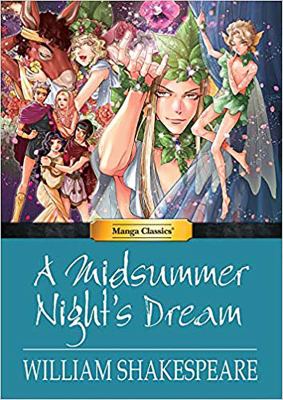 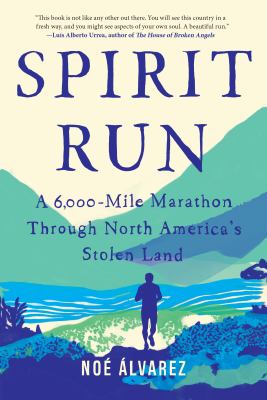 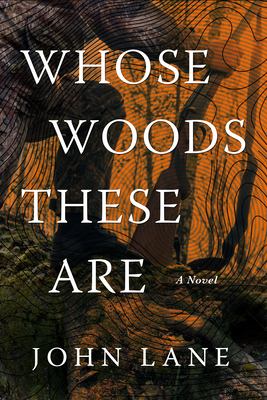 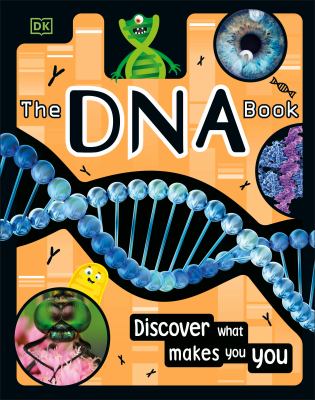