Dorman, Joseph
Genre:
Daniel Patrick Moynihan (1927-2003) did not just live in the twentieth century, he strode across it: a colossus of ideas and a man of deeds. He was an influential intellectual and sociologist, policy specialist, ambassador and long-serving senator. In an age of rigid ideologies, he was a man who embraced the contradictions and complexity of public policy without ever despairing of the role of government in the lives of its citizens. Fifteen years after his death, as the nation sinks further into hyper-partisanship and politics has become dominated by the frenzy of social media, this documentary about his life captures Moynihan as never before. "CRITIC'S PICK! An unusually detailed and thoughtful look at a man who despised poverty and whose belief that 'if you have contempt for government, you will get contemptible government' sounds especially valid today." - Kenneth Turan, The Los Angeles Times In Search of Lin Zhao’s Soul 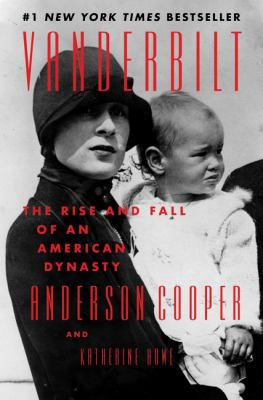