Desplechin, Arnaud
Genre:
Paul Dédalus prepares to leave Tajikistan and reflects on his life. He has a series of flashbacks including his childhood in Roubaix, France, then a student trip to the USSR and finally he remembers Esther, the love of his life. Cannes Film Festival winner.

Originally produced by Magnolia Pictures in 2016. In Order of Disappearance 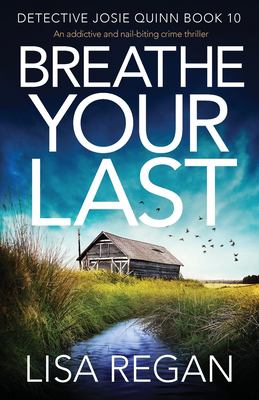 Breathe Your Last: An addictive and nail-biting crime thriller 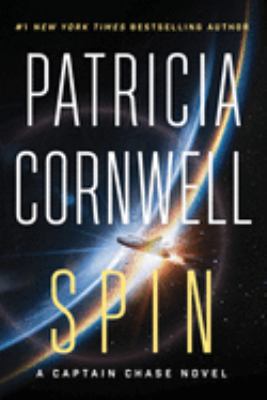