Choe, Christina
Genre:
A serial imposter, Nancy (Andrea Riseborough, Birdman, Mandy) becomes increasingly convinced she was kidnapped as a child, and when she meets a couple whose daughter went missing thirty years ago, the power of emotion threatens to overcome all rationality. Nominated for the Grand Jury Prize - Dramatic and winner of the Waldo Salt Screenwriting Award at the Sundance Film Festival. Nominated for Best First Screenplay and Best Supporting Female at the Film Independent Spirit Awards. "You'll come away knowing you've seen a master at work." - Sara Stewart, The New York Post "Nancy has an intellectual savviness to its sadness that works, as it challenges viewers on their compassion and ability to recognize something within someone who is so lost." - Nick Allen, RogerEbert.com 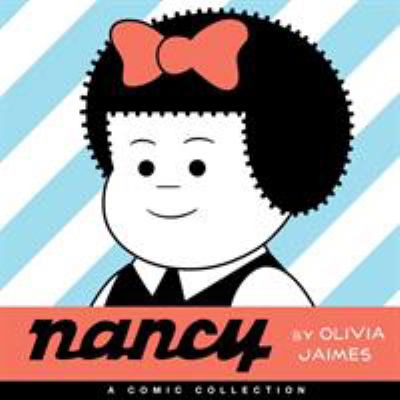