Ampaw, King
Genre:
A hearse driver meets and falls in love with a young, beautiful dancer who is planning an elaborate homegoing celebration for her mother. This love and comedy feature length film follows the suitor as he does everything to win her affection despite the steep oposition from his father-in-law to be who vows that his daughter will not marry a hearse driver.

No time to die.

Originally produced by ArtMattan Films in 2006. Kukurantumi : the road to Accra 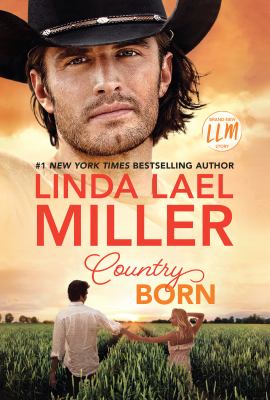 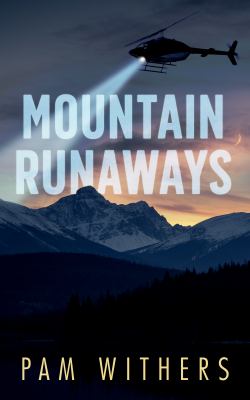