Pragda
Genre:
Beautiful, joyful, and informative, the film explores the unknown tradition of flamenco art in the U.S.: its origins, protagonists, and identity as a nomadic and hybrid art form. With performances by Jose Greco, Carmela Greco, Dame Libby Komaiko, and the Ensemble Español, the documentary offers an intimate view of their creative process.. Official Selection at the Three Rivers Film Festival, the Boston Latino International Film Festival, and the New York Havana Film Festival.. “Sobre las Olas is a beautiful love letter to the under-represented art of Flamenco dancing in the United States. The film paints an aesthetically rich portrait of its subject.” – Joey Nolfi

Originally produced by Pragda in 2013. 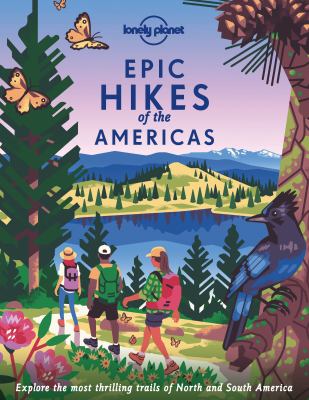