Dunlop, Ian
Genre:
Two days in the life of three families of the Western Desert who were camped together by a large clay pan. Good rain had fallen some months ago, the clay pan is largely covered with water, and game and vegetable food is relatively plentiful. Men hunt emus from behind a hide. An emu is speared. Later we see an emu cooked and eaten. Women collect and grind mulga seed, collect grubs from the trunk of a gum tree and cook them and collect the fruit of ‘bush tomato’ which they eat raw. It is early summer and the daily temperature is often well above 40 C. During the heat of the day everyone retires to the shade of their branch shelters to rest. This film shows life in the desert during a period of relative bounty.

Originally produced by National Film and Sound Archive of Australia in 1971. 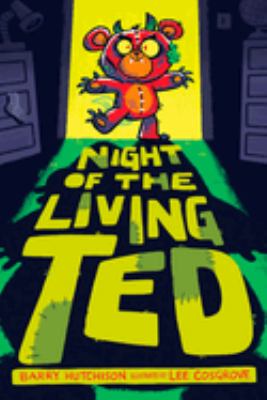 Night of the living ted 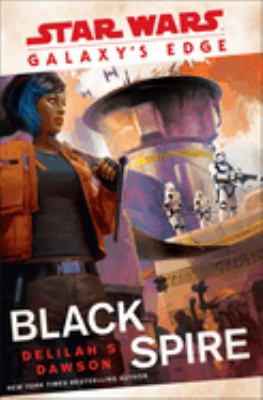 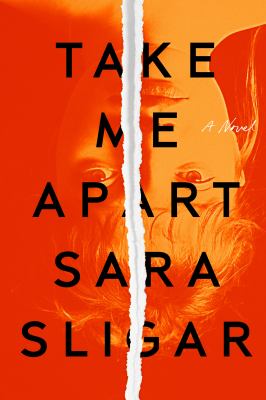