Gravitas Ventures
Genre:
A feature documentary about the increasingly militarized state of American police as told through the story of William "Dub"Lawrence, a former sheriff who established and trained his rural state’s first SWAT team only to see that same unit kill his son-in-law in a controversial standoff 30 years later. Driven by an obsessed sense of mission, Dub uses his own investigative skills to uncover the truth in this and other recent officer involved shootings in his community while tackling larger questions about the changing face of peace officers nationwide...Grand Jury Prize, Best Feature Documentary, SXSW Film Festival.Kathleen Bryan Edwards Award for Human Rights, Full Frame Film Festival.Audience Award, Best Documentary, Montclair Film Festival.."The first major documentary on a topic of fast-rising public interest — the increasing militarization of U.S. police departments...as engrossing and well crafted as it is timely" -- VARIETY.."A powerful and important film about policing tactics that have crept into everyday usage with little scrutiny" -- THE HOLLYWOOD REPORTER.."the most level-headed treatment I have seen so far in the growing debate over police use of deadly force."-- ROGEREBERT.COM.."Whatever the viewer’s politics, Peace Officer is an important film, likely to challenge, provoke, anger, and sadden in equal measures." -- CHRISTIANITY TODAY

Originally produced by Gravitas Ventures in 2015. 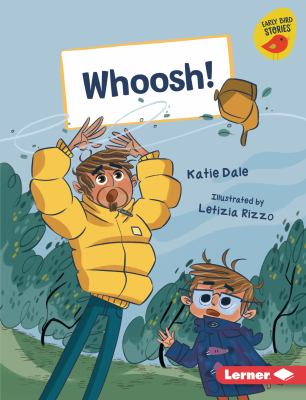