Azulay, Joaquin
Genre:
The Gauchos del Mar brothers (producers of the films Gauchos Del Mar and Tierra de Patagones) perform an unprecedented 400 KM expedition by foot with over 35kgs on their backs during 53 days on the easternmost tip of Tierra del Fuego Province in Argentina, a pristine area where no one lives. The brothers have the goal of surfing a world-class wave never ridden before at the Cape San Diego Lighthouse, the most easterly point. To get there they overcome heavy terrains, scarcity of food and harsh climate. With no communication whatsoever they document the region and decide to share their message of environmentalism, avoiding consumerism and living simply in order to protect Península Mitre forever! The Moche-Richest Tombs in the New World 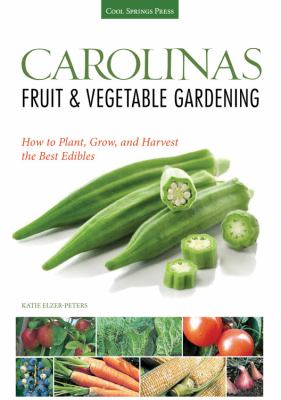 Carolinas fruit & vegetable gardening : how to plant, grow, and harvest the best edibles