Skjoldbjaerg, Erik
Genre:
Set at the beginning of the Norwegian oil boom, authorities aim to bring the 500 meter deep oil ashore. Petter and his brother Knut, have the courage to take on mission, but a tragic accident occurs. Petter realizes that his life is at stake. Official Selection at the Toronto International Film Festival. 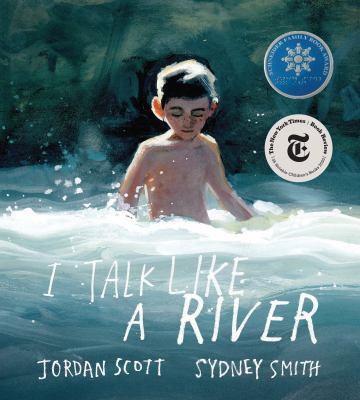