Duarte, Rafael
Genre:
A woman's reality seen through out a day in her life. She makes herself ready for a party at midnight while wondering if there is any meaning to her mundane activities. Winner of Best Brazilian Short Film at the Fantaspoa International Fantastic Film Festival.

Originally produced by SPI International in 2013. 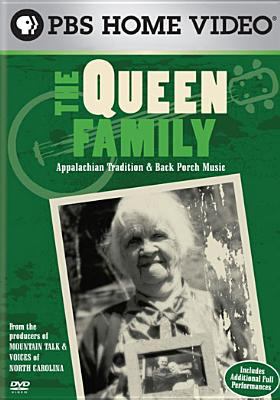 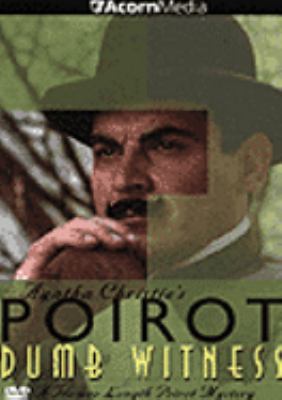 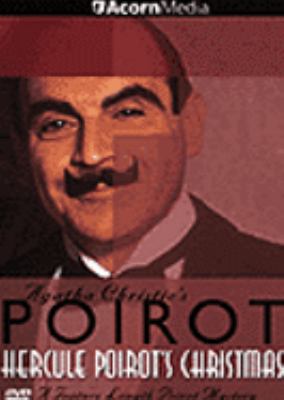 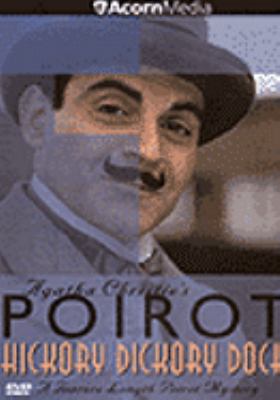 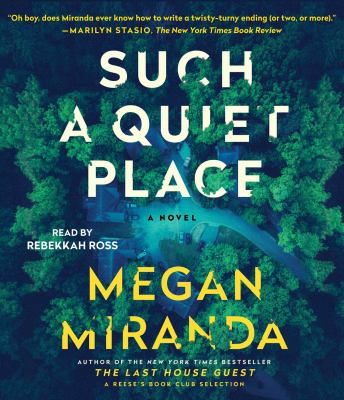