Yu, Jessica
Genre:
This documentary features four individuals who have been devoted to personal odysseys - a cause, a quest, an ideal - to the point of total consumption. At first glance the characters appear disconnected: a former German terrorist, an “ex-gay” evangelist, a bank robber and a martial arts student. But as their stories unfold, one starts to see the parallels between the uncommon, common experience of these four men. In telling this echoing story, the film asks: what is the path to extremism? In responding to the turmoil of life, where does one draw the line between the reasonable and the unreasonable? And how does one recover from the delusion of certainty? Nominated for the Grand Jury Prize at the Sundance Film Festival. "PROTAGONIST is an enthralling documentary exploration of people with obsessive needs for control and self-mastery." - Stephen Holden, The New York Times

Originally produced by Kino Lorber in 2006. Last Call At The Oasis People That Are Not Me 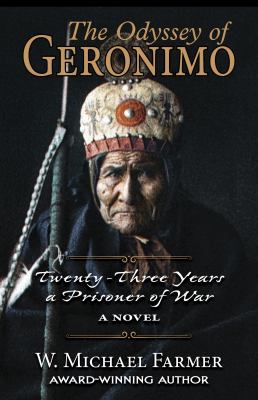 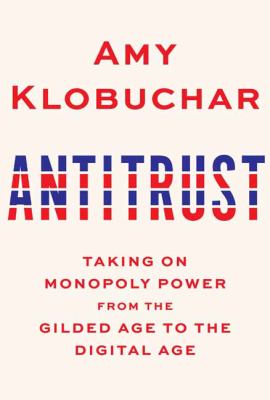