Bruce, Christopher
Genre:
Princess Elizabeth was a child of thirteen on September 3, 1939, when her father King George VI informed the people that Britain was at war. This revelatory documentary tells the story of the Queen’s experiences during WWII and how the longest-reigning monarch in British history was shaped by the war.

The Queen at War.

Originally produced by PBS in 2020. 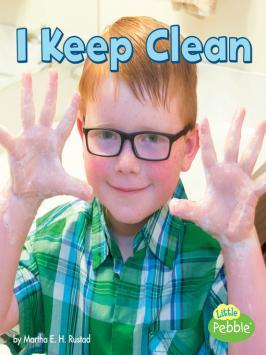 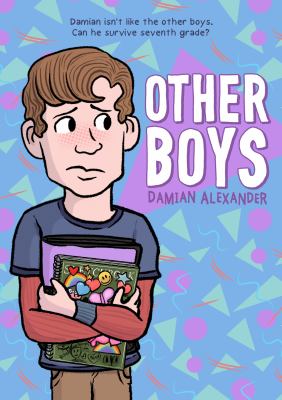