Andersen, Thom
Genre:
A revelatory documentary by Thom Andersen (Los Angeles Plays Itself) and film critic Noel Burch, RED HOLLYWOOD examines the films made by the victims of the Hollywood Blacklist and offers a radically different perspective on a key period in the history of American cinema. “Socially committed filmmaking doesn't get any better than this.”– Kenneth Turan, The Los Angeles Times Makes a significant (and entertaining) contribution to the saga of the blacklist. - J. Hoberman, Village Voice

Originally produced by Cinema Guild in 1996. A Train Arrives at the Station

The Thoughts That Once We Had 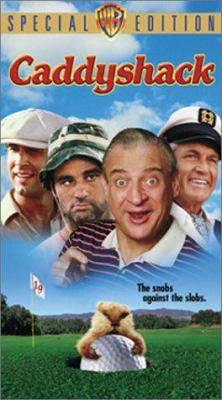