Ytinifni Pictures
Genre:
A plane containing a high classified government project crashes outside a small town in USA. Realizing the level of danger the government is trying to secretly fix the problem. As tension grows the situation gets out of control and civilians from the town are facing their worst nightmare..

Originally produced by Ytinifni Pictures in 2013. 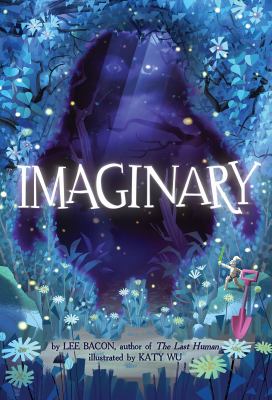 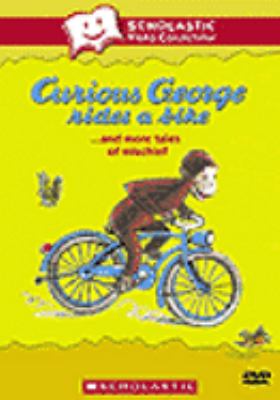