Remains of a river

Remains of a river

Podmore, Zak
Genre:
Two friends. 113 days. 1,700 miles. One endangered river. From October 2011 to January 2012, Will Stauffer-Norris and Zak Podmore hiked and paddled from Wyoming's Wind River Mountains to Mexico following the Colorado River system from its farthest inland source to the sea, filming and narrating on the fly. The resulting film series, Remains of a river, is an unforgettable story of friendship, adventure and environmental degradation.

Remains of a river : from source to sea down the Colorado. 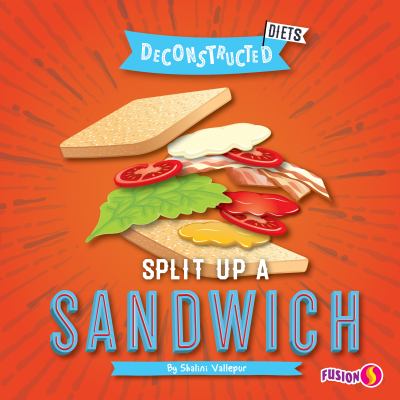 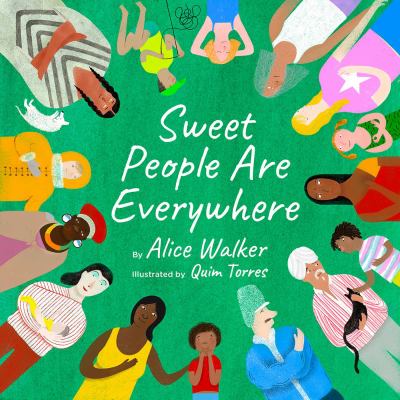 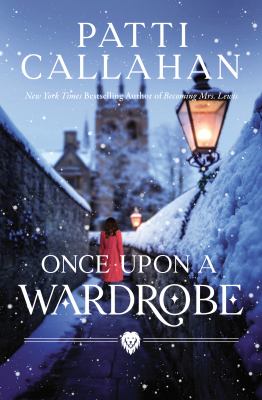