Clément, René
Genre:
Mélancolie Mau is the wife of an Air France pilot. One evening, while her husband is away, an unknown intruder breaks into their villa and rapes her. She kills him and then has a difficult time disposing of the body. Not long afterwards she is bombarded with questions by Harry Dobbs, a mysterious American who seems to know something about the matter. Mélancolie, refusing to confess to the murder, finds herself embroiled in a merciless struggle which eventually leads to a tender relationship between her and her inquisitor. Golden Globe winner for Best Foreign-Language Foreign Film.

Rider on the Rain.

Originally produced by Kino Lorber in 1970. And Hope To Die 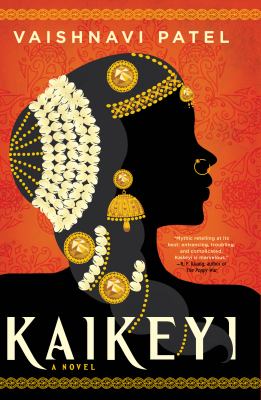