Olson, Jenni
Genre:
A cinematic essay in defense of remembering, THE ROYAL ROAD offers up a primer on Junipero Serra’s Spanish colonization of California and the Mexican American War alongside intimate reflections on nostalgia, the pursuit of unavailable women, butch identity and Alfred Hitchcock’s Vertigo — all against a contemplative backdrop of 16mm urban California landscapes, and featuring a voice-over cameo by Tony Kushner.. This bold, innovative film from acclaimed San Francisco filmmaker Jenni Olson combines rigorous historical research with lyrically written personal monologue and relates these seemingly disparate stories from an intimate, colloquial perspective to tell a one-of-a-kind California tale.. Official Selection at Sundance Film Festival. “One of the most ambitious documentary projects at this year’s Sundance Film Festival. [A] deeply personal cinematic docu-poem.” – Ryan Lattanzio, Indiewire.com

Originally produced by Wolfe Video in 2015. 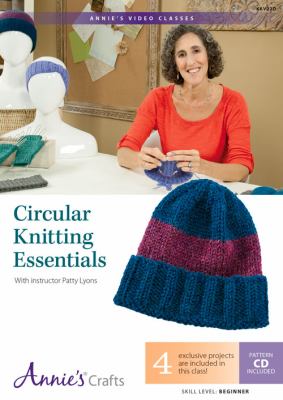 Getting to the nutcracker