Kanopy
Genre:
Often called "the father of West Coast independent cinema," James Broughton (1913-1999) considered himself to be, first and foremost, a poet. Writing poems and making films were, for Broughton, simply two different ways of creating images with feeling. Broughton gained notoriety as a filmmaker after collaborating with Sidney Peterson on The Potted Psalm in 1946, and he went on to make many films throughout his remaining years. He is known for his lyrical, celebratory style of dealing with everyday life, the body, and sexuality, and for blending poetry with film. He published books on film, as well as books of poems, and taught at the San Francisco Art Institute. James Broughton appeared on Screening Room in April, 1977. He screened and discussed the films Loony Tom: The Happy Lover, This Is It, Water Circle, Windowmobile and Testament. About the Screening Room series: In the early 1970s a group of idealistic artists, lawyers, doctors and teachers saw an opportunity to change commercial television in Boston and the surrounding area. It would require years of litigation up to and including the Supreme Court, but the case was won and the Channel 5 license was given to WCVB-TV. Screening Room was one of several programs offered in an effort to provide alternative television viewing. The idea behind Screening Room was to give independent filmmakers an opportunity to discuss their work and show it to a large urban audience. Nearly 100 ninety-minute programs were produced and aired between 1973 and 1980. Screening Room was developed and hosted by filmmaker Robert Gardner, who at the time, was Director of Harvard's Visual Arts Center and Chairman of its Visual and Environmental Studies Department. His own films include Dead Birds (1964), and Forest of Bliss (1986). 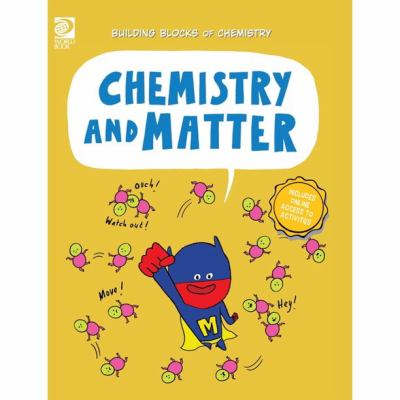 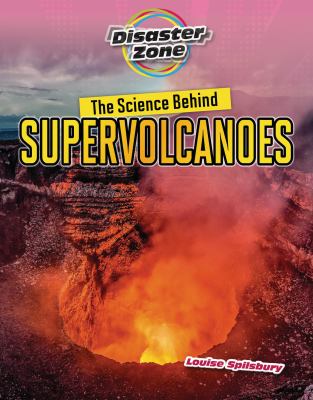