Kanopy
Genre:
A professor of art history and film, a photographer and an inventor, Standish Lawder has made truly experimental films by seeing what a predetermined idea about content, structure, or technique will produce when carried out in shooting or printing. Lawder has taught at Harvard, Yale, UC San Diego, and at Denver Darkroom, which he founded. He is the author of The Cubist Cinema. A distinguished philosopher and professor at Harvard, Stanley Cavell had just published The World Viewed, his first book on film, when he appeared on this program. His subsequent writing on film includes Pursuits of Happiness and Contesting Tears. In this episode of Screening Room, Lawder demonstrates the intricacies of his home-made optical printer and shows examples of what can be achieved with rephotographing film. Gardner, Lawder, and Cavell also discuss the intellectual and psychological implications of his manipulations. Their frank commentary carries on over Lawder's test print of Intolerance, which he had just received from the lab and had not yet viewed it himself. Lawder also screens Necrology, Color Film, and Corridor. About the Screening Room series: In the early 1970s a group of idealistic artists, lawyers, doctors and teachers saw an opportunity to change commercial television in Boston and the surrounding area. It would require years of litigation up to and including the Supreme Court, but the case was won and the Channel 5 license was given to WCVB-TV. Screening Room was one of several programs offered in an effort to provide alternative television viewing. The idea behind Screening Room was to give independent filmmakers an opportunity to discuss their work and show it to a large urban audience. Nearly 100 ninety-minute programs were produced and aired between 1973 and 1980. Screening Room was developed and hosted by filmmaker Robert Gardner, who at the time, was Director of Harvard's Visual Arts Center and Chairman of its Visual and Environmental Studies Department. His own films include Dead Birds (1964), and Forest of Bliss (1986). 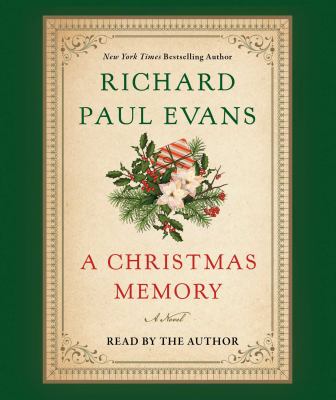 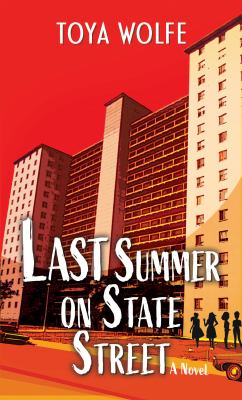 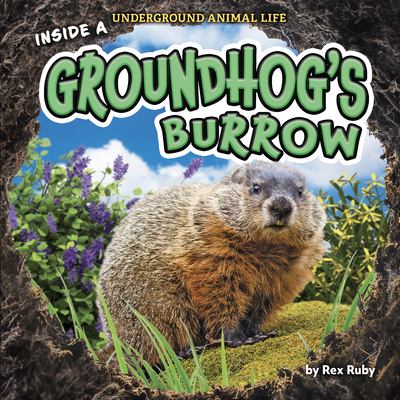