Film Movement
Genre:
Kang, a long time captain of the Junjin, is disheartened to learn that his ship has been sold by its owner, leaving Kang's entire crew in danger of losing their livelihood. Swallowing his pride, Kang pays a visit to Yeo, a human trafficking broker, and decides to take on the dangerous job of smuggling illegal migrants into South Korea. When the Junjin arrives at the pickup point, a violent storm forces the boat to stall in the open waters, inevitably pitting Kang's crew against the migrants. As tension and unrest spread throughout the Junjin, a dense sea fog envelops the boat, and tragedy unfolds in the mysterious depths of the fog... 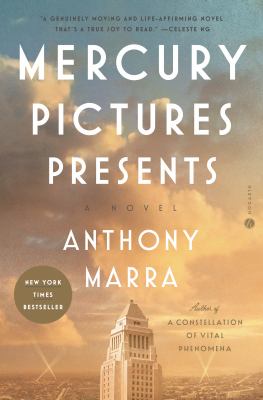 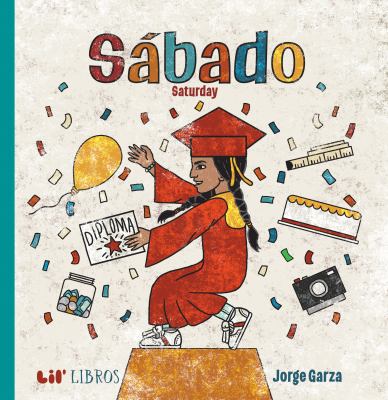