Floyd, Calvin
Genre:
* The blood-curdling truth behind the legendary vampire! Nestled in the Carpathian Mountains of the Transylvanian region of Romania is the castle that once was the stronghold of Vlad Dracula. Indeed, Dracula did exist, but unlike the blood-sucking monster of popular myth, the real Dracula was a fifteenth-century prince who tortured and killed thousands—savagely impaling his victims on sharpened spikes. Christopher Lee (Horror of Dracula, Scars of Dracula, Taste the Blood of Dracula) traces the roots of the Dracula legend back to their horrifying historical origins. Based on the best-selling book by Raymond T. McNally and Radu Florescu, IN SEARCH OF DRACULA exposes the fictional monster and his real-life counterpart, “Vlad the Impaler,” while also showing for the first time on film the infamous Borgo Pass, vampire bats feasting on blood and exorcism rites for the undead. Directed by Calvin Floyd (Terror of Frankenstein, The Sleep of Death).

In Search of Dracula.

Originally produced by Kino Lorber in 1975. 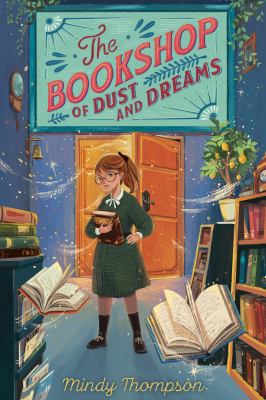 The bookshop of dust and dreams 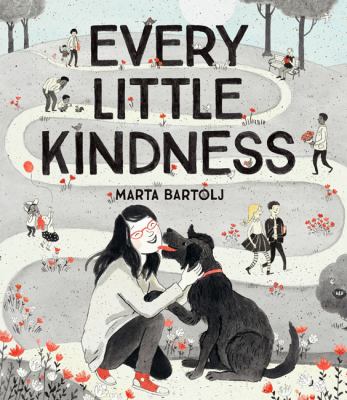 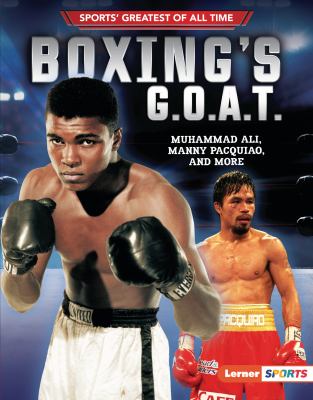