Center for Asian American Media
Genre:
Like many young Cambodian Americans who arrived in the U.S. as refugees in the ’80s, Loeun Lun, Many Uch and Kim Ho Ma hoped for the best. Little did they know that their destinies, guided by youthful mistakes and the unforeseeable events of 9/11, would bring them full-circle decades later: from birth in Cambodia to an unwilling return...After fleeing the Khmer Rouge and settling in Seattle, each was drawn into gang life, and ultimately jail. According to U.S. immigration law they should have been deported, but Cambodia did not accept deportees at the time of their sentences. However, after September 2001, the U.S. pressured Cambodia into changing its policy. As a result, thousands of individuals were separated from their families and returned to a land that many barely knew. Moreover, Loeun, Many, Kim Ho and many others faced the prospect of paying a double penalty: having already served their original prison sentences and moved on with their lives, they now faced deportation...At the opening of the film, Loeun is married with two young children and has a full-time job. Many seeks redemption for his past by coaching a Little League team in Seattle, while Kim Ho is just days away from being deported. Traveling from the U.S. to Cambodia, directors David Grabias and Nicole Newnham bring to light their heart-breaking stories, and reveal the human cost of an inhumane immigration policy.

Originally produced by Center for Asian American Media in 2005. 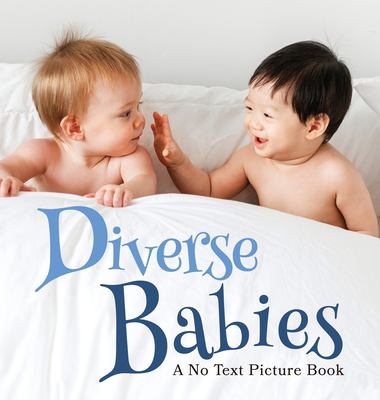 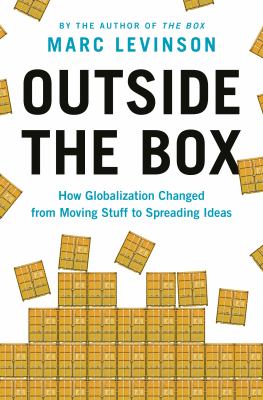