Masi, Enrico
Genre:
Pepsi plays, in this documentary, the role of a 21st Century transgender version of Joan d’Arc, putting her journey on a different scale, even beyond survival: standing for human rights, request and asylum of the most marginalized communities. She escaped the Muslim military camp she grew up in because of her homosexuality, worked as a nurse for over 10 years in Gaddafi’s Libya. Because of gender discrimination, she was forced to join the flow of refugees and has now stranded in Paris. Passing through an Undefined International Landscape she finds the strength to tell her intimate story which recalls the ancient myth of Europa. According to the myth, Jupiter seduced a young woman Europa and sent her to an island in the Mediterranean. Shelter – Farewell to Eden is a triple leave from childhood, virginity and former colonial identity.

Originally produced by Filmotor in 2019. 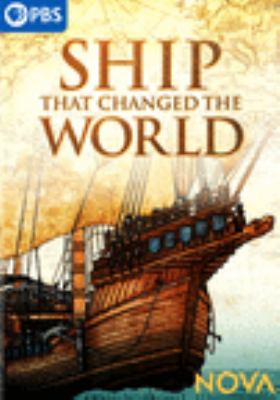 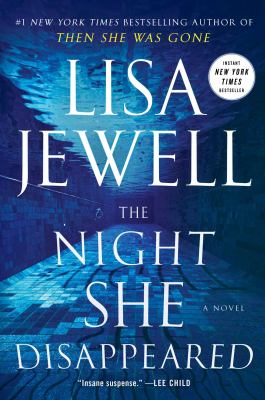 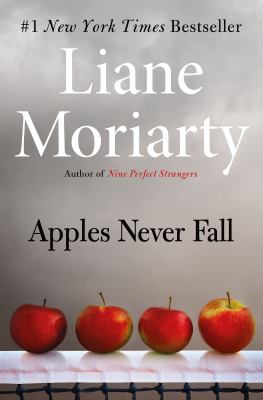