Goormaghtigh, Maryam
Genre:
After five years of studying in Paris, Arash has struggled to adapt to life in France and has decided to return to Iran. In the hope of changing his mind, his two friends take him on one last trip across France. Official Selection at the BFI London Film Festival. "Goormaghtigh reinvigorates the summertime road-trip genre with this lyrical, keenly observed, acutely political comedy." - Richard Brody, New Yorker

Originally produced by Synergetic Distribution in 2017. Graves Without a Name 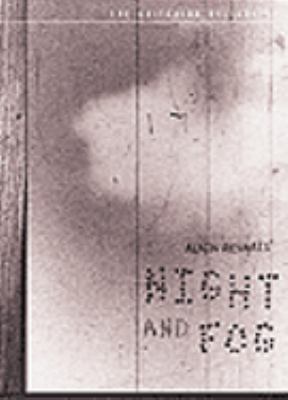 Hitler Versus Picasso and the Others Cooking Up a Tribute