Deren, Maya
Genre:
Talley Beatty has had an illustrious career spanning six decades. He began studying with Katherine Dunham at the age of 11 and at 16 became a principal dancer in her company. His choreography has been performed by numerous companies including the Alvin Ailey American Dance Theater. Mr. Beatty was the recipient of the 1993 Scripps/ADF award. Also included is "A Study in Choreography For Camera" (1945), the seminal film by Maya Deren featuring Mr. Beatty. 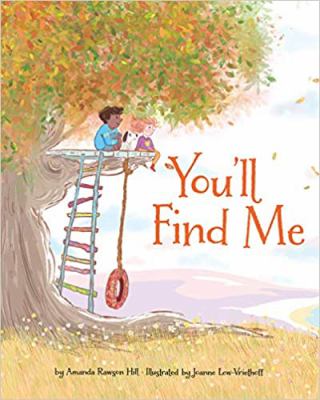