de Pencier, Miranda
Genre:
In the snowy and mystic landscape of Iqaluit, Nunavut, a small town in the Canadian Arctic, Ippik, a young Inuk woman, is silently suffering from the pains of an abusive relationship. Lost in a community that’s been tragically separated from its past, Ippik, through a job with the Department of Justice, begins to connect with other victims of violence in her community, and seeks to reclaim her voice. Winner of Best Short Film at the American Indian Film Festival. 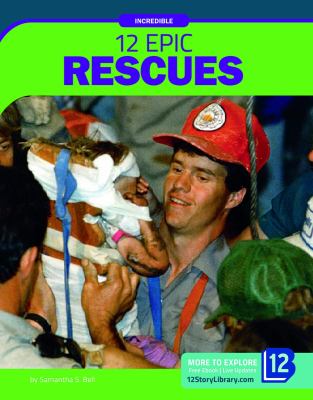 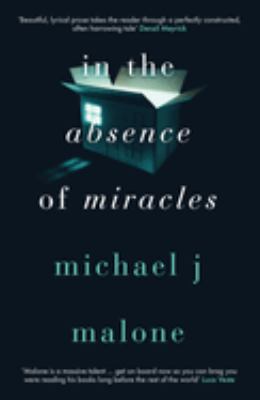 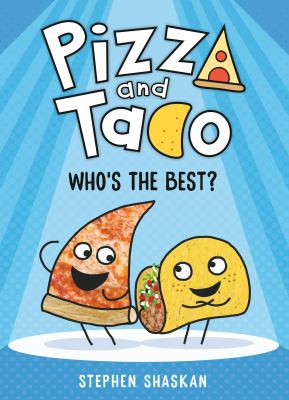