Laird, Charles
Genre:
At the onset of the space race in the 1960s, the U.S. government feared its educational system was slipping behind the Soviet Union's. A controversial science initiative grew out of its response, Man: A Course of Study, a program with the ambitious goal of teaching American children what it was to be human.

Through These Eyes / by Charles Laird.

In English, Subtitles in English. 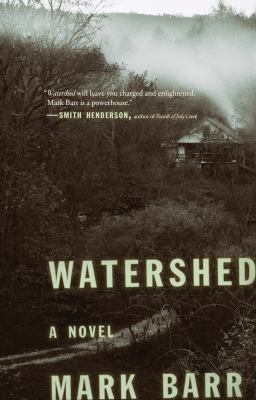 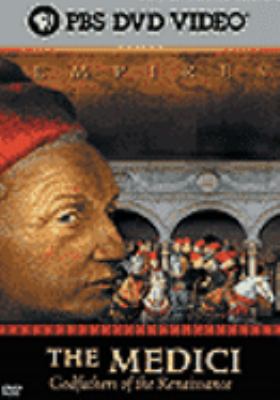 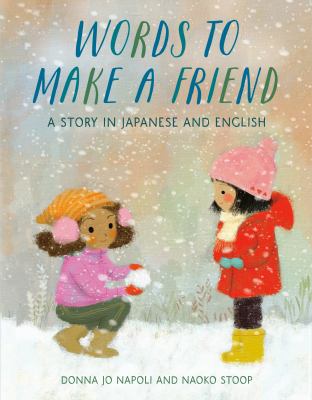 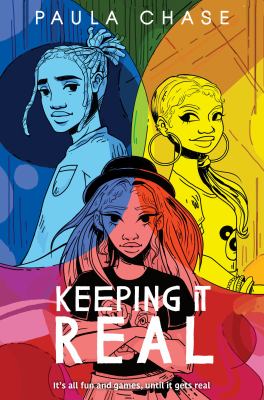