Richards, Eugene
Genre:
THY KINGDOM COME was conceived of following the filming of Terrence Malick’s To the Wonder. As part of that production’s “third unit,” Richards introduced Bardem, who was portraying a parish priest in Malick’s film, to the real-life residents of a small Oklahoma town. What had been intended as brief episodes for inclusion in the feature film grew in scope as the townspeople, wholly aware that he was a fictional priest, chose to share personal details of their lives. Filmed in a dozen homes, a trailer park, a county jail, and a local nursing facility, Thy Kingdom Come is a melding of truth and fiction in which unscripted conversations, shot by Richards in beautiful widescreen, come to reveal the complexity of life in this small oil town. Official Selection at the SXSW Film Festival.

Originally produced by Grasshopper Film in 2018. 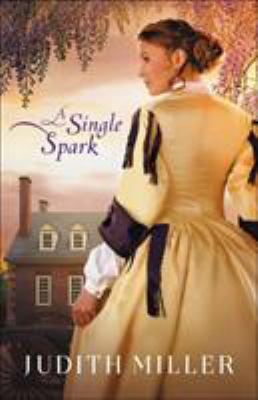 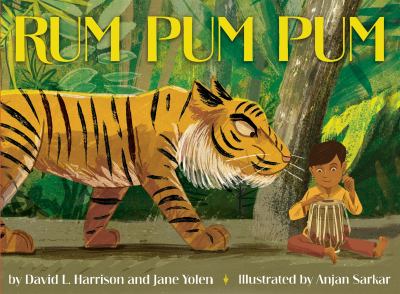