Kirk, Michael
Genre:
Inside President Trump’s high-stakes battle for control of the Republican party. How Trump attacked fellow Republicans and used inflammatory rhetoric that rallied his base and further divided the country in his first year as president. 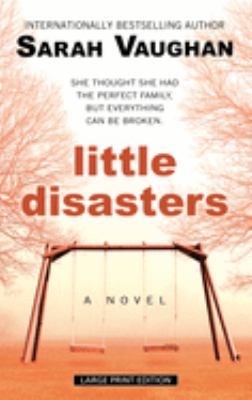 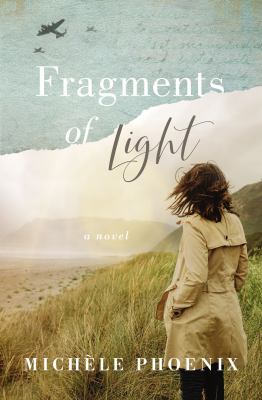 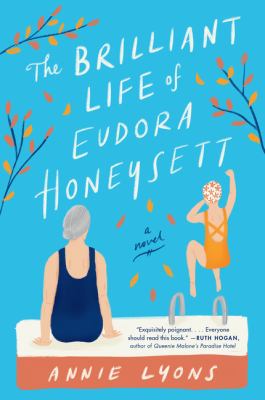 The brilliant life of Eudora Honeysett