Mangiante, Mangiante
Genre:
The United Nations created the novel concept of "soldiers for peace." But can peace be enforced militarily? The original mission of the United Nations was "to save succeeding generations from the scourge of war" by maintaining peace and security between states. Now that terrorists and internal conflicts strike are more common than traditional wars between countries, what does international security mean? In a rapidly changing world, much changed from the post-WWII era, how will the United Nations enforce peace? "The United Nations: Last Station Before Hell" that explores this central challenge through interviews with key decision makers and field investigations at peacekeeping missions, from the oldest such effort in Lebanon, to the largest in Congo, to its newest in the Central African Republic.

Originally produced by Java Films in 2015. 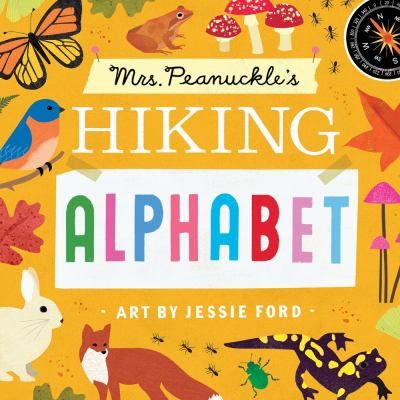 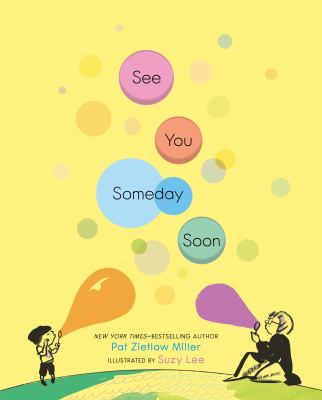 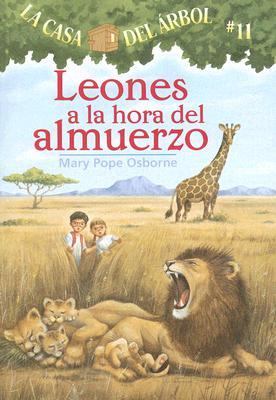