Anvari, Babak
Genre:
Living among the chaos of the Iran-Iraq war Shideh is left to protect her young daughter, Dorsa. When a missile hits their apartment building but fails to explode, Shideh learns from a superstitious neighbor that the cursed missile might have brought in djinns - malevolent spirits that travel on the wind.

Originally produced by Vertical Entertainment in 2016. 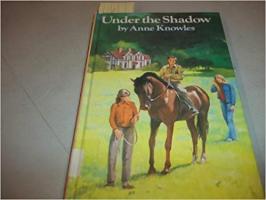 The Flesh and the Fiends 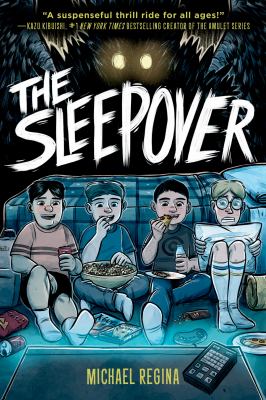 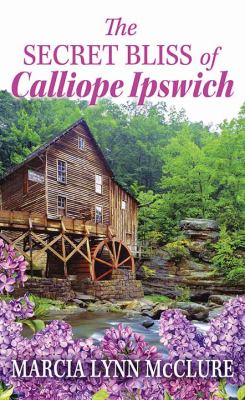