Glazer, Jonathan
Genre:
Based on the novel by Michel Faber, UNDER THE SKIN examines human experience from the perspective of an unforgettable heroine (Scarlett Johansson) who grows too comfortable in her borrowed skin, until she is abducted into humanity with devastating results. Nominated for a BAFTA Award for Best British Film. Nominated for Best International Film at the Film Independent Spirit Awards. Nominated for a Golden Lion at the Venice Film Festival. "Johansson is phenomenal in every sense of the word. She joins Glazer in creating a brave experiment in cinema that richly rewards the demands it makes. The result is an amazement, a film of beauty and shocking gravity." - Peter Travers, Rolling Stone 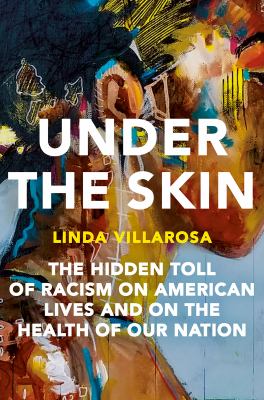 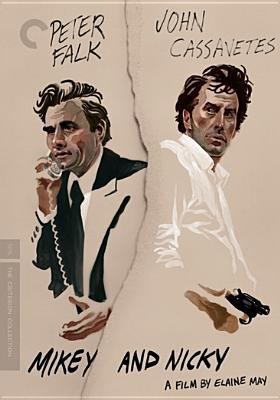