Anderson, Kim
Genre:
The number of infants who die before their first birthday is much higher in the U.S. than in other countries. And for African Americans the rate is nearly twice as high as for white Americans. Even well-educated black women have birth outcomes worse than white women who haven't finished high school. Why? We meet Kim Anderson, a successful Atlanta lawyer, executive and mother. When Kim was pregnant with her first child in 1990, she, like so many others, did her best to ensure a healthy baby: she ate right, exercised, abstained from alcohol and smoking and received good prenatal care. Yet two and a half months before her due date, she went into labor unexpectedly. Her newborn weighed less than three pounds. Kim and her husband were devastated. How could this have happened? We know that in general health follows wealth: on average, the higher on the socioeconomic ladder you are, the lower your risk of cancer, heart disease, diabetes, infant death and preterm deliveries. For highly educated African American women like Kim, the advantages of income and status do make a difference for her health, but there's still something else at play: racism. Neonatologists James Collins and Richard David believe that African American women are at increased risk during pregnancy, not because of something innate to their biology, but because of the cumulative impact of racism they experience over their lifetime - an impact that can outweigh even the benefits of higher social and class status. To demonstrate their theory, Drs. Collins and David showed that African immigrants to the U.S. and U.S.-born white women had similar birth outcomes, yet African American women tended to have babies that weighed significantly less. Moreover, they showed that the results changed over time: outcomes for the African-born group worsened within one generation and became comparable to the African American group. So how does racism get "under the skin" and affect pregnancy? Researchers like Michael Lu believe that chronic stress is the culprit: unequal treatment causes anxiety and the release of stress hormones, which over a lifetime of constant activation not only creates wear and tear on the body's organs and systems, but can trigger premature labor. As Dr. Camara Jones of the CDC points out, for most people of colour, racism isn't an occasional problem but a subtle, everyday stressor that is added onto all the other stressors in a person's life. Anthropologist Fleda Jackson, sociologist Mona Phillips and epidemiologist Carol Hogue are working to help us measure and better understand racism's impact. Through focus groups and programs that provide family support, they and others are helping African American women find the resources they need to cope. Yet for all of us, the challenge remains to tackle the harmful conditions that surround and negatively impact African American women and babies in the first place - so that everyone can have a good start for a healthy life.

Unnatural causes. When the bough breaks.

When the bough breaks 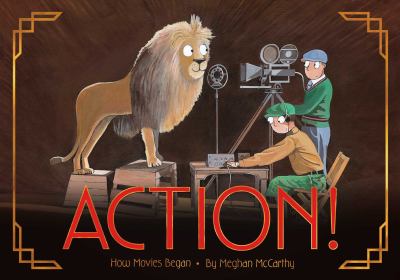 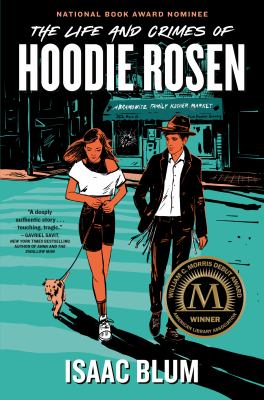