Boonkeut, Gwai
Genre:
Why is your street address such a good predictor of your health? Latino and Southeast Asian immigrants like Gwai Boonkeut have been moving into long-neglected urban neighborhoods such as those in Richmond, California, a predominantly Black city in the San Francisco Bay Area. Segregation and lack of access to jobs, nutritious foods, and safe, affordable housing have been harmful to the health of long-time African American residents, and now the newcomers' health is suffering too. In Gwai's environment, petrochemical companies release tons of pollutants each year. But other environmental factors may pose a greater threat to his health. Richmond has higher than average rates of asthma hospitalization, higher rates of diabetes, and lower life expectancy. Not coincidentally, Gwai's area also has higher rates of poverty, lower income rates, and lower rates of educational attainment. Tobacco, liquor and fast food are everywhere, but fresh produce isn't. Quality affordable housing is hard to find, and so are safe places to play and exercise. Sixty-five years ago, Richmond was a boom town. During World War II, the Kaiser shipyard ran 24 hours a day. The war effort drew workers of all ethnicities. But when the war ended and the shipyards closed, thousands of jobs left. Many white families took advantage of federally backed home loans to start fresh in new areas, but discriminatory policies and practices excluded people of colour from those same opportunities. Between 1934 and 1962, less than 2% of {dollar}120 billion in government-backed home loans went to non-white households. In Northern California around the same time period, out of 350,000 federally guaranteed new home loans, fewer than 100 went to Black families. All across America, in cities like Richmond, African Americans were left behind in increasingly neglected neighborhoods. As social conditions worsen, so does health. Studies have shown, for example, that living in a disadvantaged neighborhood leads to a 50-80% increase in risk for heart disease, the number one killer in America. One reason is chronic stress. Worrying about violence, lousy schools, and unpaid bills; living in substandard housing or a polluted environment; not having good access to fresh food, reliable transportation, or safe public spaces, all of these have a negative, even toxic effect on health. In the Pacific Northwest, a neighborhood that was once much like Richmond, High Point in West Seattle, is emerging as a promising alternative. Community members, local government and developers took a radical approach in rebuilding this neighborhood, using federal funding to create a mixed-income community with health as its focus. Here, community gardeners grow and sell organic produce to other residents; neighbors socialize along clean, safe streets; children play in the park; and families with asthma breathe easily in specially designed homes. Although High Point isn't perfect, it's an example of what can happen when residents, government agencies, local officials, foundations and private business work together and take health into account. As Harvard's David Williams reminds us, Housing policy is health policy. Neighborhood improvement policies are health policies. Everything that we can do to improve the quality of life for individuals in our society has an impact on their health and is a health policy. 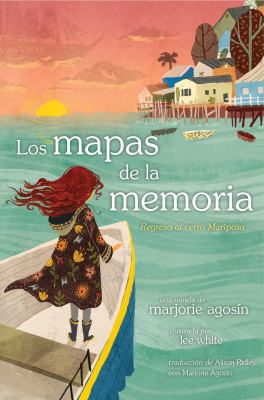 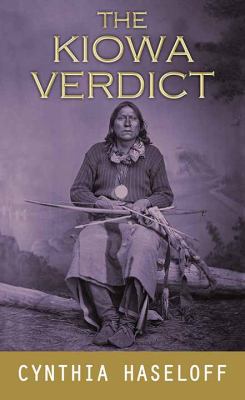