Bickerstaff, David
Genre:
One cannot understand Van Gogh without understanding how Japanese art arrived in Paris in the middle of the 19th century and the profound impact it had on artists like Monet, Degas and, above all, Van Gogh. Visiting the new galleries of Japanese art in Paris and then creating his own image of Japan – through in-depth research, print collecting and detailed discussions with other artists – Van Gogh’s encounter with Japanese artworks gave his work a new and exciting direction. In this little known story of Van Gogh’s art we see just how important his study of Japan was. The film travels not only to France and the Netherlands but also to Japan to further explore the remarkable heritage that so affected Van Gogh and made him the artist we know of today. Exhibition on Screen: Canaletto and the Art of Venice Exhibition On Screen: The Curious World Of Hieronymous Bosch Bosch: The Garden of Dreams 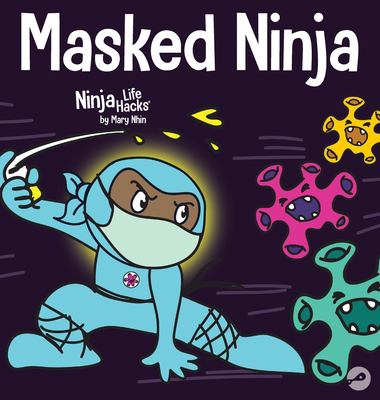