Burns, Ken
Genre:
With South Vietnam in chaos, hardliners in Hanoi seize the initiative and send combat troops to the South. President Johnson escalates America’s military commitment, authorizing bombing of the North and deploying ground troops in the South. 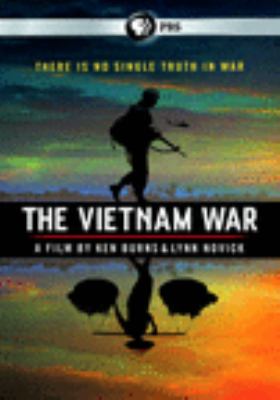