The War At Home The War At Home

Alexander Brown, Barry
Genre:
This Oscar-nominated documentary tells the story of the impact of the war in Vietnam on one American town, using the Midwestern city of Madison, Wisconsin as a microcosm for the 1960s Antiwar Movement. Over twenty interviews with antiwar activists, university and police officials, Vietnam veterans, community members and others illuminate rare archival film footage of ‘60s political activism to weave an eyewitness portrait of the antiwar movement in Madison. Nominated for Best Documentary at the Academy Awards. Winner of a Special Jury Prize at the Sundance Film Festival. "As a chronicle of consciousness-raising resistance methods, The War at Home is illuminating." - Robert Abele, The Los Angeles TImes

The War At Home.

Originally produced by Catalyst Media in 1979. Son of the South 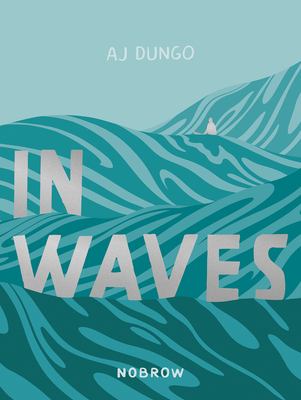