First Run Features
Genre:
Cheryl Dunye's debut feature is as controversial as it is sexy and funny. Cheryl is a twenty-something black lesbian working as a clerk in a video store while struggling to make a documentary about Fae Richards, an obscure black actress from the 1930's. Cheryl is surprised to discover that Richards (known popularly as "the Watermelon Woman") had a white lesbian lover. At the same time, Cheryl falls in love with a very cute white customer at the video store (Guinevere Turner from Go Fish). Such are the complexities of race and sex in this startlingly fresh debut, which has been attacked by conservative Congressmen for having been funded by the NEA and lavishingly praised in the editorial pages for being charming and courageous. 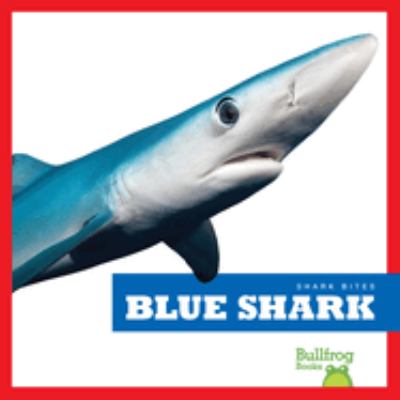 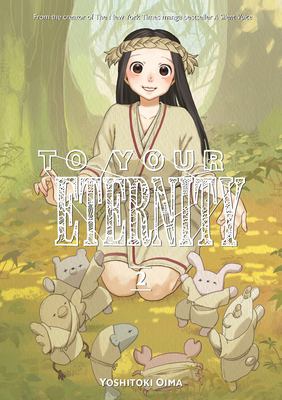 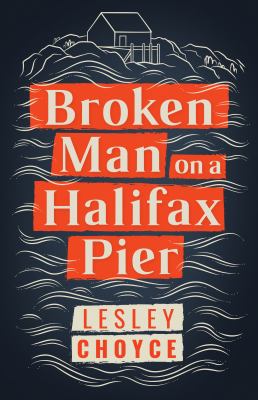 Broken man on a Halifax pier