What Would Happen If...? What Would Happen If...?

Klingenberg, Gerhard
Genre:
The German-German border in the late 1950s: The collectivization of agriculture is in full swing in the East German village of Willshagen. Those in charge have to face many obstacles, especially from a large-scale farmer who is unwilling to join the co-op. All of a sudden, mysterious men in a fancy car appear in the village and show an interest in the rundown manor house. Gossip spreads quickly, and some villagers think there will be a re-parceling of properties and a land swap with West Germany. They assume everything will go back to how it used to be and even expect the count to return to his manor. In preparation, the situation in the village escalates at a fevered pitch. This satirical comedy was the DEFA feature film debut of Austrian actor and director Gerhard Klingenberg, who was a member of the Berliner Ensemble at the time. After the Berlin Wall was built in 1961, he performed at many other theaters, including the Vienna Burgtheater in Austria, which he also directed from 1971 to 1976. 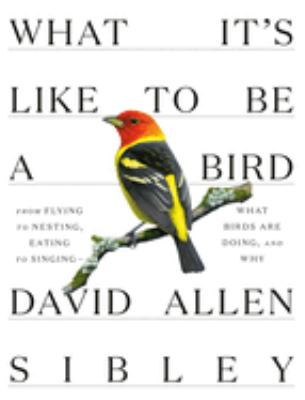 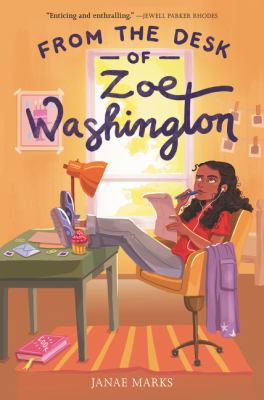 From the desk of Zoe Washington