Oscilloscope Pictures
Genre:
William S. Burroughs: featuring never before seen footage as well as exclusive interviews with his closest friends and colleagues. Born the heir of the Burroughs' adding machine estate, he struggled throughout his life with addiction, control systems, and self. He was forced to deal with the tragedy of killing his wife and the repercussions of neglecting his son. His novel, Naked Lunch, was one of the last books to be banned by the U.S. government. Allen Ginsberg and Norman Mailer testified on behalf of the book. The courts eventually overturned their decision in 1966, ruling that the book had an important social value. ..It remains one of the most recognized literary works of the 20th century. William Burroughs was one of the first to cross the dangerous boundaries of queer and drug culture in the 1950s, and write about his experiences. Eventually he was hailed the godfather of the beat generation and influenced artists for generations to come. However, his friends were left wondering, did William ever find happiness? This extremely personal documentary breaks the surface of the troubled and brilliant world of one of the greatest authors of all time. "William S. Burroughs: A Man Within" is the first and only posthumous documentary about this legendary figure.

William S. Burroughs: A Man Within

Originally produced by Oscilloscope Pictures in 2010. 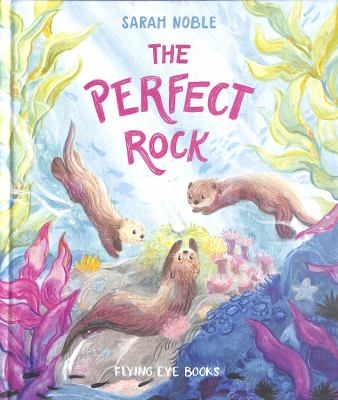 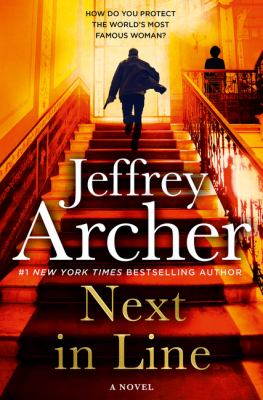