Robinson, Maria
Genre:
Documenting the amazing development and learning that takes place in a baby's first year, this film follows one baby from birth to twelve months, concentrating on physical, social, emotional and cognitive development. The commentary explains what's behind seemingly simple everyday events as we focus closely on the baby's actions and the interactions he has with his family. The way the brain develops is described and shown visually in an easily understood way. The resulting film gives a really thorough understanding of development in the first year of life in a very absorbing way. Interspersed with the documentary are brief interviews with Maria Robinson, adviser, author and lecturer in early care and development, and these highlight, discuss or explain a particular topic further. This video includes the following sequences:Introducing Orson: 0 - 3 months, What can Orson do at birth?, How does experience help to shape the brain?, Early experiences, care routines and socialising, Communicating, babbling, smiling and copying, What have we seen so far, Reaching Out: 4 - 7 months, Strength, co-ordination, space and movement, Interest in objects, reaching and grasping, Feeding, new tastes and textures, New noises, laughing, games and gestures, Attachment, feeling safe and secure, What have we seen so far, Exploring from a safe base: 8 - 12 months, Myelination, emotions and learning, Communication, joint attention and gesturing, Object permanence, separation anxiety, Gestures, social referencing and empathy, Problem solving and schemas, What have we seen so far.

The wonder year : first year development and shaping the brain.

Originally produced by Siren Films in 2008. 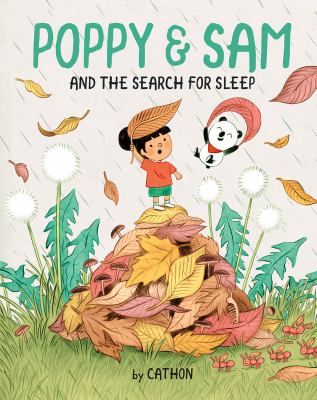 Poppy & Sam and the search for sleep 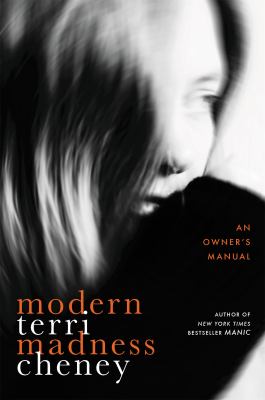 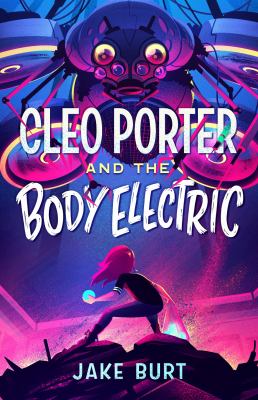 Cleo Porter and the body electric