Govenar, Alan
Genre:
In 1964, Mariepaul Vermersch and her parents, Maurice and Rose, arrived at the World's Fair site in Queens and set up a booth serving the popular street food from their home in Brussels, Belgium's capital. They wanted to call them Brussels Waffles, but Rose discovered that Americans didn't know where Brussels was. They began calling them Bel-Gems or Belgian Waffles. They were unlike almost every other waffle served in the United States until then: These were light and fluffy but thick; crispy on the outside and sweet; topped with powdered sugar and/or whipped cream and fresh strawberries. For 55 years, only one place in the United States still serves "authentic" Belgian waffles exactly as that treat, Maurice's Belgian Waffles at the New York State Fair. 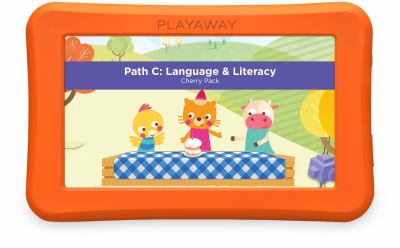 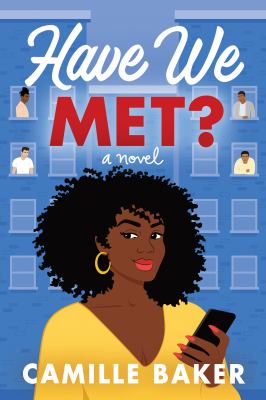