Xiaogang, Feng
Genre:
A group of idealistic teens go through the ups and downs of a changing world in late-'70s China. From lust and heartbreak to the brutality of warfare, with the backdrop of a Cultural Revolution, none of these friends will leave unchanged. This award-winning coming-of-age saga was one of the highest-grossing films of 2017 in its home country. Official Selection at the Toronto International Film Festival. 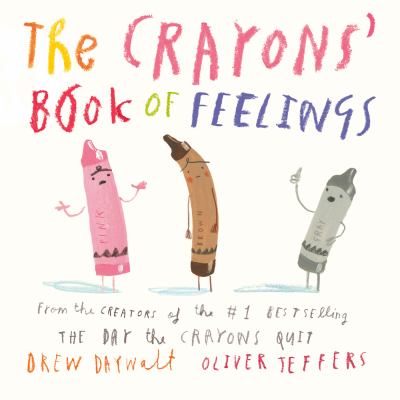 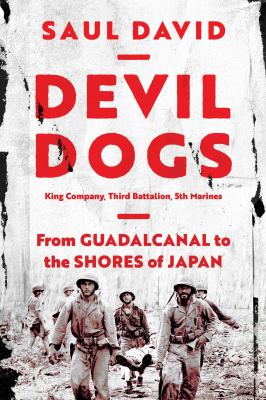