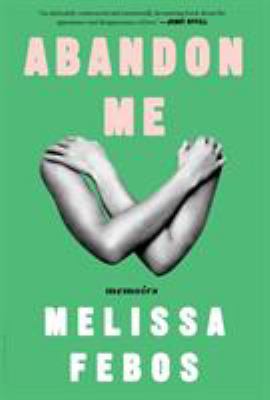 Febos, Melissa
Genre:
In her memoir, Melissa Febos laid bare the intimate world of the professional dominatrix, turning an honest examination of her life into a lyrical study of power, desire, and fulfillment. She captures the intense bonds of love and the need for connection -- with family, lovers, and oneself. First, her birth father, who left her with only an inheritance of addiction and Native American blood, its meaning a mystery. As Febos tentatively reconnects, she sees how both these lineages manifest in her own life, marked by compulsion and an instinct for self-erasure. Meanwhile, she remains closely tied to the sea captain who raised her, his parenting ardent but intermittent as his work took him away for months at a time. Woven throughout is thestory of a long-distance love affair with a woman, marked equally by worship and withdrawal. Febos captures their mutual abandonment to passion and obsession -- and the terror and exhilaration of losing herself in another. 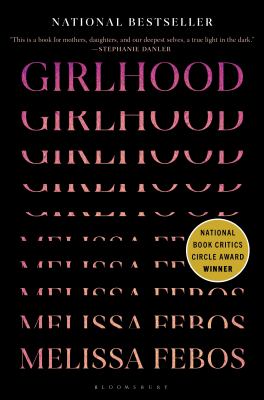 Are Other Animals Conscious? Do You Perceive the World as It Really Is? 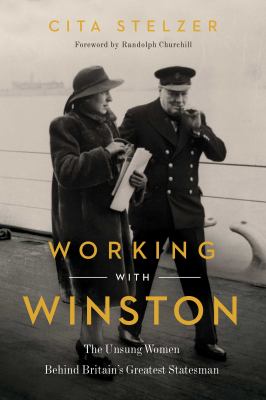 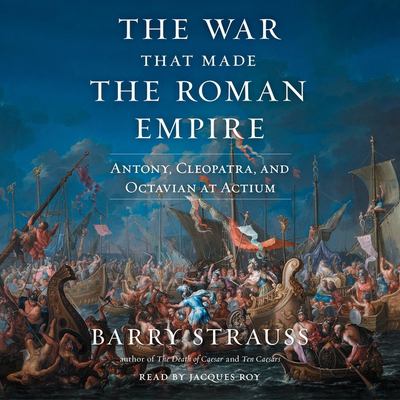 The war that made the Roman Empire