Venville, Malcolm
Genre:
A three-part documentary event. Abraham Lincoln is a definitive biography of the 16th president, the man who led the country during its greatest crisis. Featuring over seven hours of compelling live-action scripted scenes, interviews with esteemed historians and public figures including President Barack Obama as well as archival materials, and segments acknowledging the invaluable influence of abolitionists-such as Frederick Douglass in seizing the moment for fundamental change, ABRAHAM LINCOLN chronicle the making of one of the country's most towering figures, whose life and presidency reverberate still like the full promise of America is yet to be fully realized.

Contains both live action scripted scenes and and interviews.

Originally broadcast as a television mini-series in 2022. 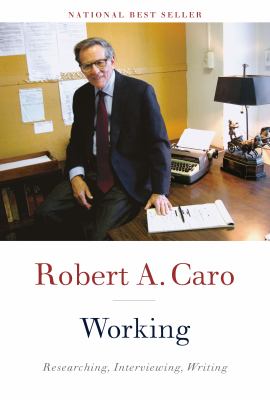