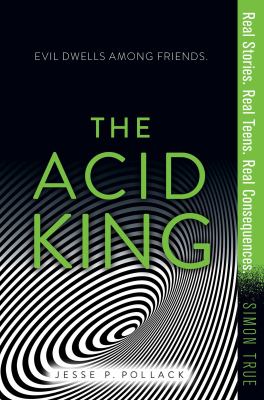 Pollack, Jesse P
Genre:
A murder in a small Long Island town reveals the dark secrets lurking behind the seemingly peaceful façade in this latest installment of the Simon True series. On June 19, 1984, seventeen-year-old Ricky Kasso murdered Gary Lauwers in what local police and the international press dubbed a "Satanic Sacrifice." The murder became the subject of several popular songs, and television specials addressed the issue of whether or not America's teens were practicing Satanism. Even Congress got in on the act, debating Satanic symbolism in songs by performers like AC/DC and Ozzy Osbourne. "The country is in crisis!" screamed the pundits. After all, it was the height of the Reagan era and Nancy Reagan's "Just say no" campaign was everywhere. But what this case revealed were bigger problems lurking at the heart of suburban America. Ricky Kasso wasn't a bad kid, but he was lost. To feel better, he started smoking pot, moving on from that to PCP and LSD. He ended up living on the streets and thinking he had nothing to lose. Gary Lauwers went from being a victim of bullying to using drugs to fit in, and finally robbery--but then he made the mistake of stealing from Ricky, and from that moment on, his fate was sealed. A few months later, Gary went into the woods behind the park with Ricky and two other boys. Only three of them came out. The subsequent police investigation and accompanying media circus turned the village upside down. It shattered the image of an idyllic small town, changed the way neighbors viewed each other, and recast the War on Drugs. 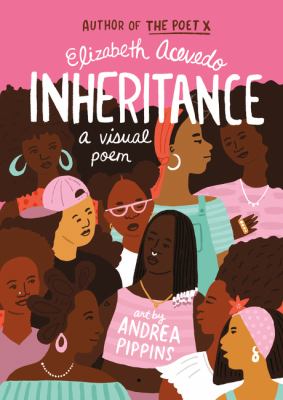 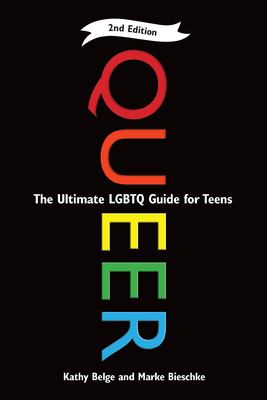 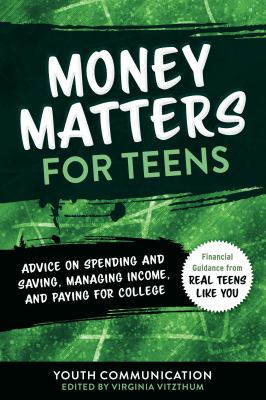 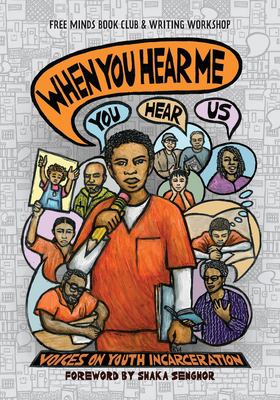 When you hear me (you hear us) 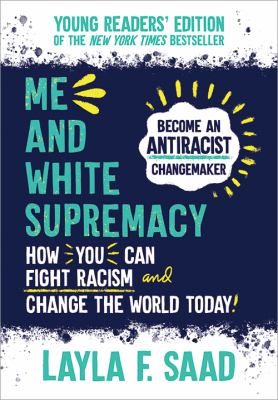 Me and white supremacy 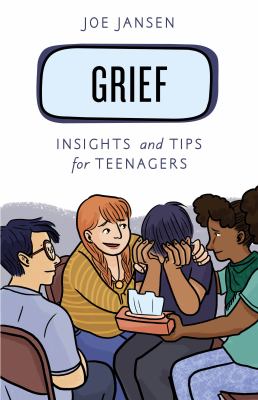