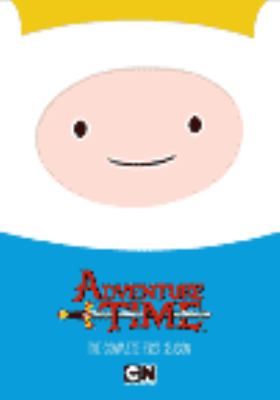 Cartoon Network's number one hit comedy show, Adventure Time is about the post-apocalyptic adventures of a boy named Finn, his friend Jake, a magic dog. Includes all 26 episodes of the first season.

Originally broadcast as single episodes of a television series on The Cartoon Network. 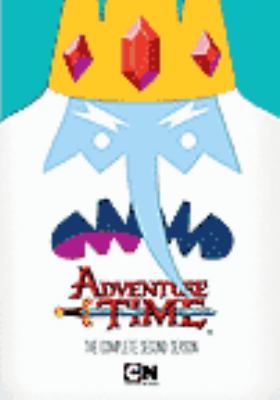 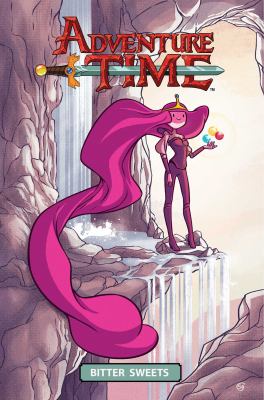 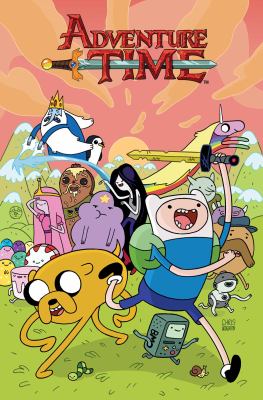 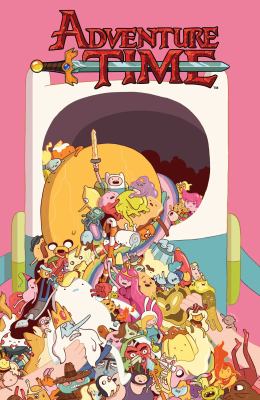